The Showroom is OPEN BY APPOINTMENT from 8:30am-5pm, Mon-Fri. Customer service drive-thru is open 8:30am-5pm.

The Board of Directors of York County Natural Gas Authority (Authority) is pleased to announce the appointment of James (Jimmy) T. Sprouse Jr. as the new President and Authority. Mr. Sprouse is a graduate of Clemson University and has over 25 years of extensive utility and energy industry experience. He has worked in various progressive roles within the Authority, ranging from Construction Crewman to Executive Vice President. After serving as Chief Operating Officer, Mr. Sprouse assumes the role as Chief Executive Officer and President effective immediately, following the recent retirement of Mr. James (Jim) A. Heckle.

In making the announcement, Brian Hall, Chairman of the York County Natural Gas Authority Board of Directors said,

“We are very excited to have Jimmy assume this role and build on the Authority’s tradition of outstanding commitment to safety, operational excellence, and customer service. We want to thank Jim Heckle for his years of service to the Authority and to the citizens of York County”.

In addition to his responsibilities at the Authority, Mr. Sprouse also serves on industry boards and committees including the American Public Gas Association (APGA), the Southern Gas Association (SGA) and the Gas Technology Institute (GTI). He currently leads the APGA Research Foundation as its Chairman.

Mr. Sprouse is well known locally and active on a number of boards and civic organizations. He currently serves on the York County Economic Development Board and is Past President of the Greater York Chamber of Commerce.

During his time with the Authority, Mr. Sprouse has been instrumental in several projects, notably the development and operations of Patriots Energy Group (PEG). PEG is a joint action agency that provides cost effective natural gas supply to York County, Chester County and Lancaster County. In addition, Mr. Sprouse managed the construction of the Authority facilities on West Main Street and the Authority’s expansion into Cherokee County, SC.

The Authority is a public gas utility, initially created by an Act of the South Carolina General Assembly in 1954. As a political subdivision of the State, the Authority operates as a not-for-profit corporation and is governed by a ten- member Board. In 1957 the Authority accepted its first deposits for service and established an office in Rock Hill.

Since Mr. Sprouse came on board in 1991, the Authority has undergone significant growth, expanding distribution service to more rural parts of the county and growing from a consumer base of around 15,000 to over 64,000 customers in 2017, the Authority’s 60th year in service.

“I’m humbled by this opportunity and look forward to continuing the mission of the Authority to provide safe and reliable natural gas service to the citizens of York County and Cherokee County” said Sprouse. “I’m excited to lead the Authority forward and build upon a strong foundation started by our employees 60 years ago.” 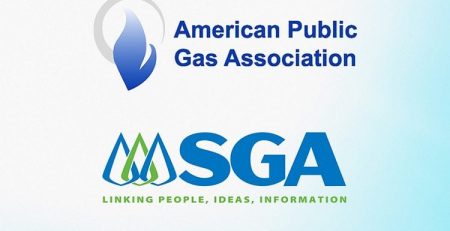 It’s Been an Award Winning Year

Protect Yourself Against Utility Scams

Avoid Utility Impostor Scams During the month of November utilities across the country will be raising awareness of utility scams... read more 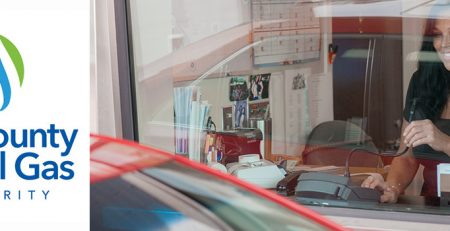 Working Through the Coronavirus

Safety is Always our Priority! Your Online Options During This Time Like so many of you, we have spent the last... read more 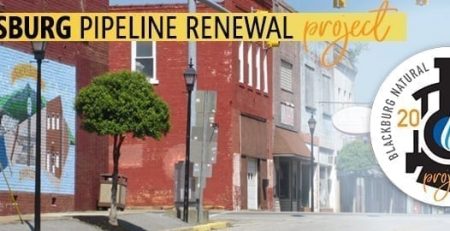 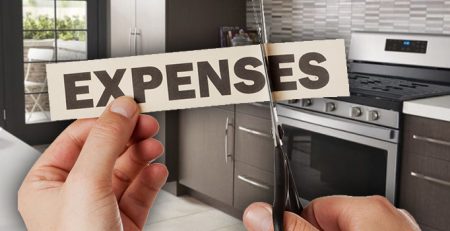 The Heat is On! Cold weather has arrived and chances are you’ve turned on the heat. Natural gas energy is... read more 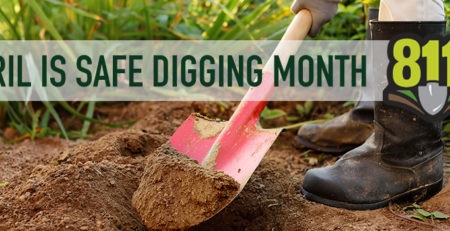 Call 8-1-1 Before You Dig! There’s a villain lurking below ground ready to wreak havoc and chaos by causing injuries,... read more 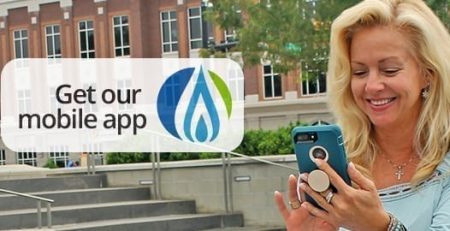 Get the YCNGA Mobile App

It’s here! Our new mobile app is available on both Apple and Android devices. The app – YCNGA – is designed... read more 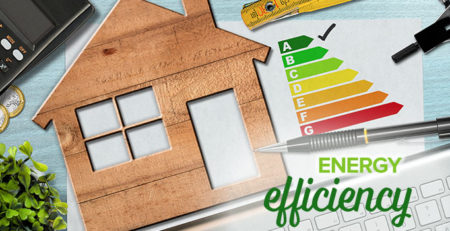 Get Energetic About Efficiency

Jan 10 is National Cut Your Energy Costs Day! When it comes to New Year’s resolutions, many make promises to... read more 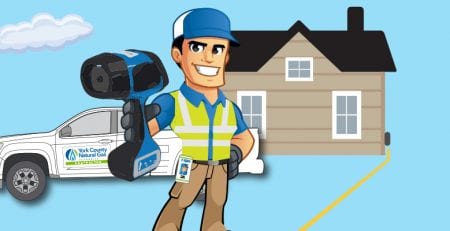 Natural Gas Leak & Corrosion Survey In order to ensure the safe delivery of natural gas to your home or business,... read more 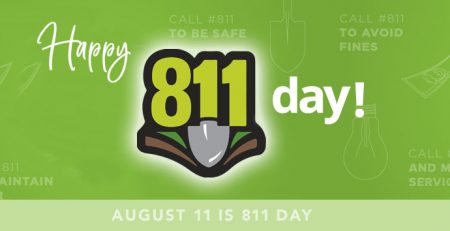 Make One Call for Digging Projects Large or Small ... and have underground utilities located for free! Tuesday (8/11) is National... read more

Get Energetic About Efficiency